Should I Switch To A More Ethical Bank Account? 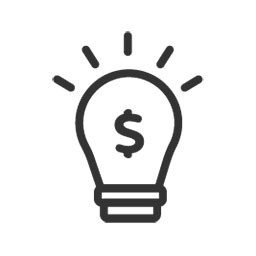 What Should I Look For When Choosing a Bank Account? 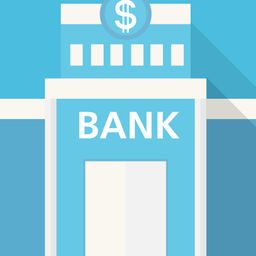 You should make sure that any bank you are considering is clear about how it will invest your money. Keep an eye out for ethical investment policies.

What Should I Avoid When Choosing a Bank Account? 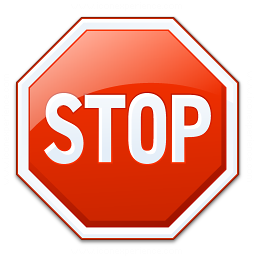 Unfortunately, all the big banks have investments in fossil fuels, including the most damaging like tar sands and deep-sea drilling. You should also beware of placing your money with a bank who will invest in fracking.

Give peace a chance. Consider avoiding placing your money with a bank which invests in companies which sell arms and military equipment that is being used in unjust conflicts.

How Ethical Is My Bank? 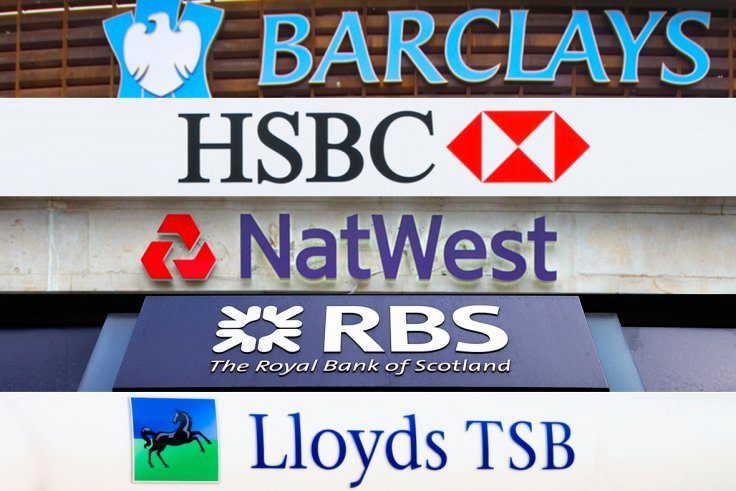 Unfortunately, each of these banks scores low in terms of their ethics for a number of different reasons.

You may wish to consider banking elsewhere, if you have ethical concerns about banking with one of these large financial institutions.

Which Banks Are Most Ethical? 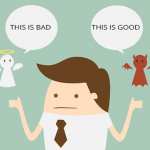 Which bank it might be best to go with will depend in part on your own ethical priorities.

When it comes to investments in which a bank is involved, choosing the most ethical option becomes a lot trickier, as not all financial institutions disclose all their investments.

Investments in various ethically abhorrent or murky, morally-grey areas are made every day by many major banks and financial institutions. By digging into where your money goes, you can make sure that your money is not going towards something you do not agree with.

One area of concern might be investment in an arms or military equipment company such as BAE Systems, Boeing or Lockheed Martin. Barclays, HSBC, Lloyds Bank and RBS have all made substantial loans to such companies, while Barclays, HSBC, Legal & General, Standard Life and Aviva all have shareholdings in the such companies.

Investment in fossil fuels and funding for climate change is another major area of concern. Unfortunately, all the main five banks invest in harmful industries and fossil fuel related practices.

Triodos is one of the most ethical banks in the UK, not only eschewing investment in fossil fuels and other climate change causing industries, but also actively investing in the alternatives – renewables, for example.

Triodos is also the best bank for transparency, and is the only commercial bank operating in the UK that provides an annual list of all the loans it has made. Triodos has an extensive ethical investment policy. So if you have ethical concerns about your current bank, Triodos may be top of the list when you are looking for an alternative. 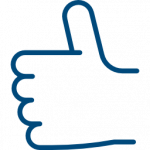 Another concern for those looking for an ethical bank may be how well the bank in question treats those who work for them, and those who bank with them. If you think your bank is guilty of treating their employees unfairly, or that it engages in sharp or unethical practice when it comes to, for example, charging fees for going overdrawn, then it might be time to consider a change.

If you are thinking about switching banks, or getting a new current account, then as well as thinking about which bank offers the best deals, it could also be a good idea to consider which will be the most ethical choice.