The biggest new thing a few years ago was 4G networking, but most mobile phone providers will offer you this connection with any phone that you purchase. It’s not widespread knowledge yet, but T-Mobile signed a $3.5 billion deal with Nokia to have them provide complete end-to-end 5G technology for their infrastructure. 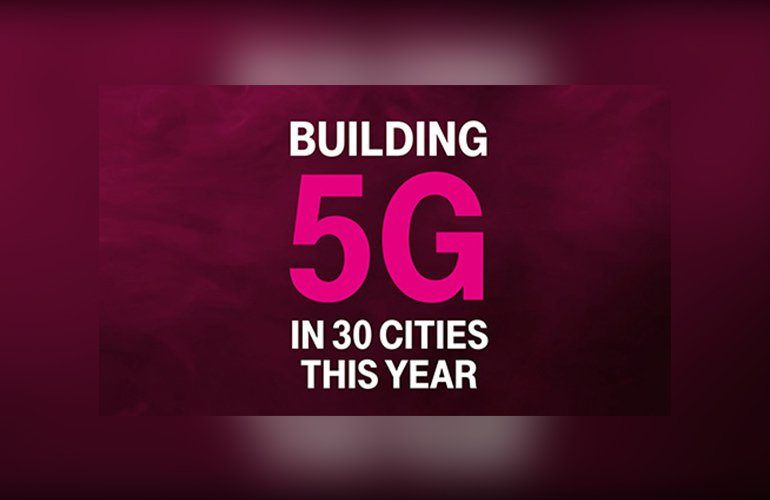 5G is faster and has more capacity. The possibilities are seemingly endless, and it’s a major move towards the future for both T-Mobile and Nokia. 5G stands for “Fifth-generation wireless” – it is the latest generation of cellular technology and is engineered to increase the speed and responsiveness of wireless networks.

5G can offer speeds of up to 100GB per second and will be approximately 1,000 times faster than 4G currently is. It can provide faster data rates at a shorter distance, but it will still be a force to be reckoned with when covering larger distances.

There are only 6 countries currently in the lead for adapting to 5G technology. The United States of America, who have laid the groundwork for the use of 5G technology in the U.S. by 2020, is perhaps at the top of that list. Other countries include South Korea, China, Japan, Sweden, and Turkey.

What does the deal involve?

Throughout the deal process between T-Mobile and Nokia, T-Mobile has emphasized that both companies will benefit from stronger 5G technology if they tackle 5G projects together, rather than separately.

T-Mobile is one of the first major mobile networks to publicly announce an investment into any kind of 5G hardware, and this deal will undoubtedly give Nokia an edge over other 5G networking providers like Huawei and Ericsson who are also looking for new opportunities to expand.

When will 5G hit the mobile phone market?

T-Mobile plans to make 5G available to around 30 cities next year in America, however, they hope to bring the technology out worldwide in 2020. What this means for mobile phone users is in approximately 2 years, we could be seeing some major mobile phone network changes, with T-Mobile and Nokia at the forefront.

That doesn’t mean that everything will suddenly hit the market all at once. T-Mobile are currently touring in their magenta semitruck to showcase 5G. They aren’t enticing customers to switch to them at the moment, rather they are highlighting the vision of the next generation of wireless connectivity that 5G will bring.

What this means for the future

There are big plans for 5G networking. Seamless virtual reality accessible via your mobile phone, video downloads in mere seconds, and even remote surgical procedures have been talked about for the far-off future. Executives at T-Mobile and Nokia are remaining firmly rooted in reality, however, looking to bring 5G networking to mobile phone users one step at a time as it develops into something amazing.

It won’t all happen next year, there are years of research needed and test products that need to be designed and created, but at the very least, from next year, we’ll be seeing mobile phones as we know them now with 5G networking capabilities.