iPhone 9: Apple to release the newest in their line of iPhones

Apple is gearing up to release their newest iPhone in the next few months. Their next mobile in the line of iPhone technology may very well end up being named the “iPhone 9” and could be one of the cheapest iPhones available upon its release. In the rumours that are circling, the iPhone 9 is set to be closer to the price of the iPhone 8 than the iPhone X. 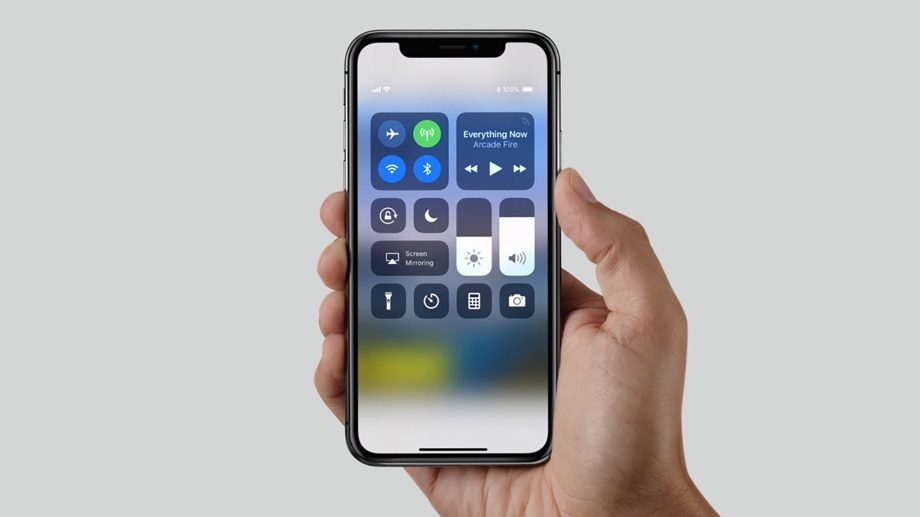 Images that have been leaked from Apple suggest that the new iPhone 9 will have a thicker screen which encompasses the entire front of the phone. It may also come in a variety of colours, including blue and orange, as well as red, grey, and white. Making the iPhone 9 perhaps one of the most fashionable and aesthetic iPhone to have been released yet.

According to the current information available, we’re likely looking at a September 2018 release for the iPhone 9.

It’s possible that the price might be a little cheaper if Apple only sell the phone, rather than adding in their typical 3.5mm headphone adaptor, as they have done for their iPhones in the past. However, if you have wired headphones, this does mean that you’ll end up buying one separately anyway.

The iPhone 9 is expected to be a direct next step above the iPhone 8.

The phone itself is rumoured to look like the iPhone X, but with the addition of a single-lens camera. The camera and innards of the phone should be more reminiscent of the iPhone 8, rather than the iPhone X.

The screen looks like it’s going to be a 6.1-inch OLED screen, according to analysists that have researched the phone’s possibilities.

This new Apple iPhone is said to have an aluminium frame, rather than Apple’s typical stainless steel. What most don’t know about aluminium is that it’s a metal that can stand up to a lot of the same abuse as steel, but it’s around one third of the weight. Aluminium also has the added bonus of being resistant to water and able to withstand a lot of various outside conditions. It’s one of the best metals to have electronics encased inside it, because aluminium is resistant to magnetic fields. Of course, this could end up negating the wireless charging feature that glass-backed iPhones have.

Most surprisingly, experts have said that the iPhone 8 may not have the 3D Touch feature that every other iPhone since the iPhone SE has had.