Hype for 5G is hotting up. Yet Apple is in no hurry to sell consumers a 5G enabled smartphone. While other companies such as Samsung, OnePlus and others are touted to be releasing their own 5G enabled smartphones some time next year, and EE has announced their plans to enable 5G service in a number of cities in the UK in 2019, Apple is reported to be sitting out the new technology until at least 2020. 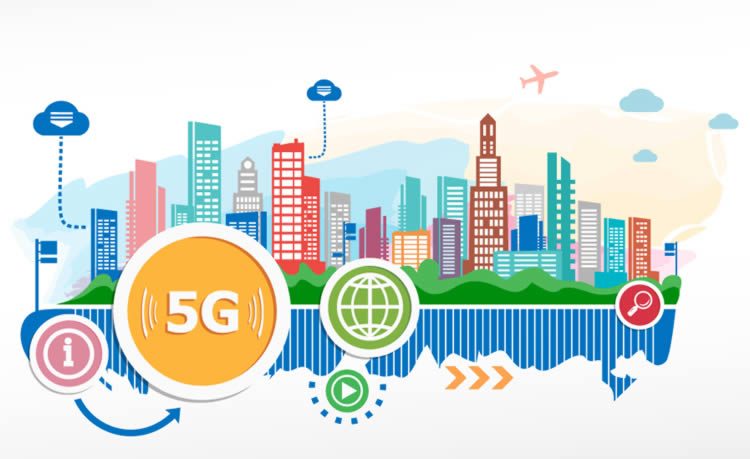 Companies’ modelling of 5G speeds suggests an impressive jump to speeds of around 490 Mbps – dramatically better than the current typical connection speeds on 4G LTE networks. Yet while impressive, these figures have not been tested in the real world. There is no actual in-field data to let us know how 5G devices will really be able to deliver.

As good as the new 5G devices may be, the fact of the matter is that comprehensive 5G networks simply do not yet exist. The first 5G devices will spend a lot of their time connected to 4G LTE networks because that is just what is available. Consumers will have to decide whether the jump in service speeds will really be worth the high prices for the new devices in these early days of implementation.

Will being an early 5G adopter really make your mobile experiences that much better? Consumers will have to consider what they will be able to do with 5G that existing 4G LTE services don’t already enable. Could adopting 5G early be high cost for little reward?

There is a high chance that mobile phone producers will be repeating their common mistake and rushing in too quickly. 5G in 2019 will face many of the same hurdles that 4G had to overcome in 2011. Apple avoided the 2011 mess with 4G and seems to be doing the same with 5G. Apple could be viewed as being judicious in this regard.

But relationships also constrain Apple with regard to 5G. The company is on bad terms with 5G leader Qualcomm, and its partner Intel won’t have 5G modems ready before 2020 – so Apple might not be unwilling but rather unable to be an early adopter of 5G.

Apple says 2019 is too early to buy a 5G phone – but is this a correct call, or one forced by circumstance? Should consumers hold off, as the tech giant is, and wait until infrastructure is more developed to embrace a 5G device, or rush in headlong to the new technology? The right answer remains to be seen.